When history books praise the heroes of the American Revolution, they seldom include names like Agent 711 and John Bolton along with the likes of George Washington and Patrick Henry. Perhaps, however, they should. These men were part of the most famous spy ring of the era, the Culper Ring, whose identities were kept secret until well after the war ended. 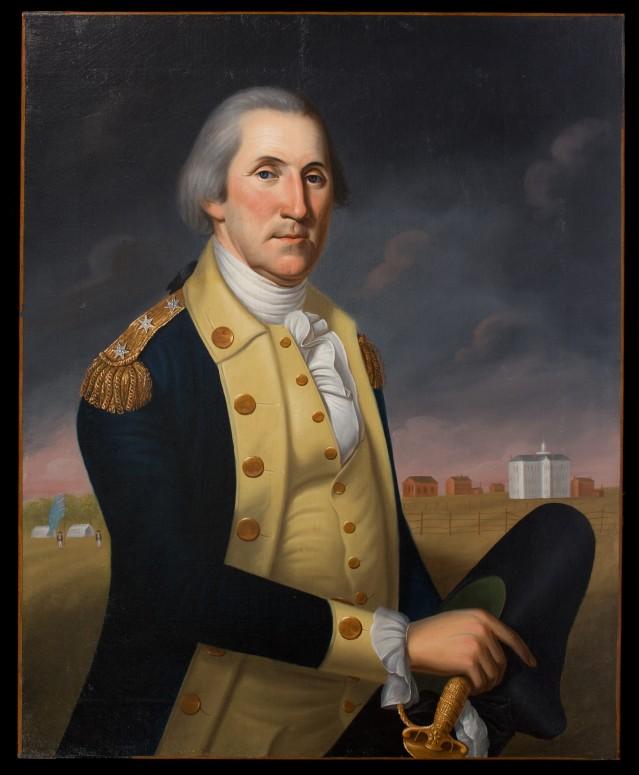 Among other honorifics, George Washington—known as Agent 711 in the Culper Spy Ring—is often heralded as a great “spymaster,” and indeed, he was. Under Washington’s astute watch, several networks of spies operated in both close-knit circles and far-reaching societies. The undercover agents were merchants, tailors, farmers, and other extraordinary patriots with ordinary day jobs. Much as with modern-day operatives, the members of these networks kept at a distance from each other and maintained secret identities. In some cases, Washington himself didn’t even know the identities of the men who worked together in secret to aid the cause of freedom.

The emergence of an organized American intelligence community under Washington’s watch shouldn’t come as a surprise. Compared to the formidable British forces, Washington’s army was under-trained, under-staffed, under-equipped, and under-funded. In order to win, he needed to out-maneuver and out-smart the enemy.

Washington recognized the need for an organized approach to espionage. He knew that spying was a field that was fraught with risk. The stories of men like Nathan Hale, who was captured and later hanged for crossing into British territory to gather information, surely weighed heavily on the General’s shoulders. Hale, after all, had been following Washington’s orders. The General recognized that the tactic of sending scouts and military officials as close as possible to enemy lines seldom offered insights into the troops’ future movements. With his forces small in numbers, Washington knew that a larger population of civilians could be called upon to help fight the war. 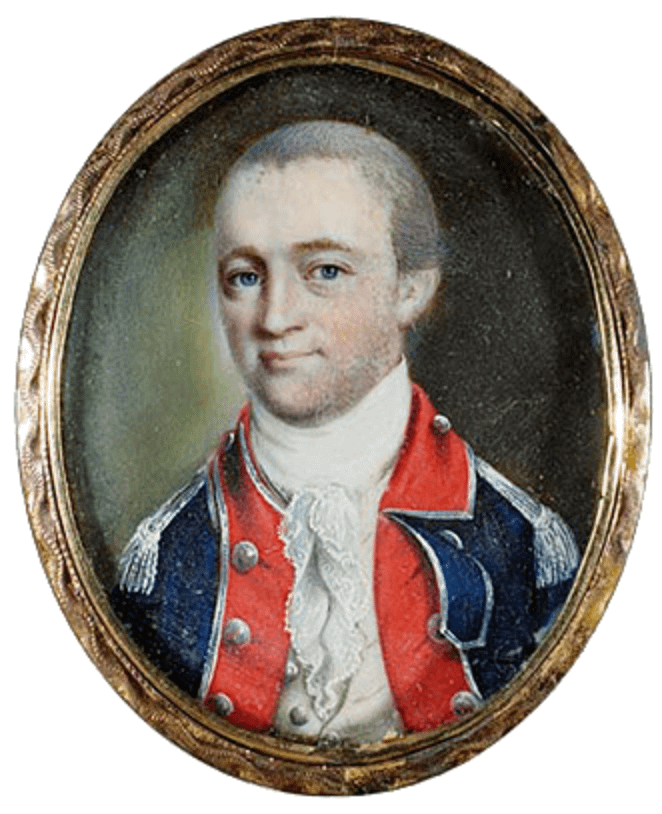 These observations and realities sparked the formation of the Culper Spy Ring, which included a mix of military officials and civilians. As the war waged on, the Culper Ring emerged as one of the most successful and best-known operations of the era. It operated under the direction of Benjamin Tallmadge, who was also known as “John Bolton.” Many of the members of the Culper Ring were personal acquaintances of Tallmadge, recruited by him for this cause.

The members of the ring performed a complicated, clandestine ballet. Perhaps a tip would originate with Robert Townsend, or “Samuel Culper, Jr.”, a loyalist coffee-shop owner and society reporter, who often passed along the scoop he overheard at gatherings of the British elite. A message might then be communicated by Anna Strong, who would hang clothes on her clothesline in a specific manner to indicate that intelligence had been gathered. Or, a valuable nugget might be hidden away at a farm owned by Abraham Woodhull, known as “Samuel Culper.” It might then be picked up and transported by Caleb Brewster, who ran a whaleboat that traveled between Long Island and Connecticut. 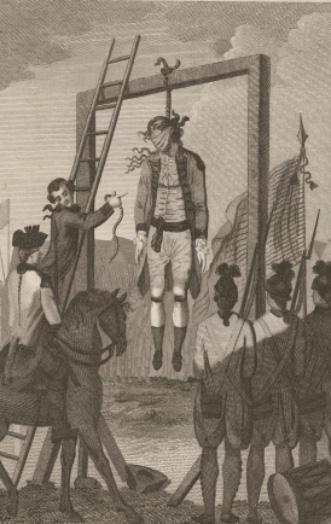 The actions of the ring helped to seal the fate of the British. In 1780, the ring uncovered the Redcoats’ plans to ambush the French troops en route to aid the colonists. With this advance warning, Washington was able to prepare his defense, forcing the British to change their plans and cancel the surprise attacks. The ring also worked deftly to capture a British spy, Major John Andre, who was caught colluding with Benedict Arnold.

While the Culper Ring ranks among the war’s most thriving operations, it was just one node on the American espionage network. Under resolutions passed by Congress, military intelligence operations branched out in several directions. Small, nimble networks evolved, providing Washington with vital information and intriguing methods of communication. The General deployed his own agents, such as Hercules Mulligan, a tailor, who could easily conceal and deliver messages through his business. Double agents were also afoot, often classified as “deserters” so that they could more readily siphon off information from the British.

Washington also pushed the envelope with the use of innovative military intelligence practices. The tools and tactics his spies employed were, in many cases, downright revolutionary. They utilized a variety of methods to maintain secrecy and gather intelligence, including code names, ciphers, book codes, locations of “dead drops” (such as Abraham Woodhull’s farm), clothesline codes (such as the one used by Anna Strong), and propaganda. If used individually, these techniques could easily be discovered. When used together, however, they helped American troops wage a war and eventually win under advanced intelligence gathering.

Seldom remembered as a trickster, Washington was also fond of spreading disinformation. He encouraged members of the Culper Ring to exaggerate the size and strength of his forces in their conversations with British supporters. He would also spread false messages about military movements and attacks on various forts, sending them via regular post to ensure that they would be intercepted. He also turned to less-formal networks for intelligence-gathering, frequently relying on scouts to collect and convey information.

Just as he tested different tactics for espionage, Washington also pioneered new tools for the spy trade. Noting that invisible inks designed to respond to fire or acid were frequently used, he sought the help of James Jay, John Jay’s brother, to develop an ink that would only reveal itself through a chemical reaction. The chemicals used in this process remained a secret at the time, and differing opinions on the matter continue today.

While the inks and papers used for drafting secret messages were important, perhaps more critical were the codes and ciphers used to conceal message. Because correspondence was regularly intercepted by both parties during the war, codes and ciphers needed to be constantly invented and reinvented. In an era in which messages were delivered by post or by word of mouth, however, the very act of communicating a top secret code wasn’t so easy. To change a code, the author would have to set a spy network into motion to send a letter describing the new code. As a security measure, the codes were generally only given to the few people who actually needed to decode the information.

Washington took his role as spymaster in chief quite seriously, laying the groundwork for today’s complex intelligence community and recognizing that civilian observation, mobilization and insight was just as important as military might. Without this foresight, the outcome of the Revolutionary War might have been quite different. The war for independence from Great Britain was not just one of battles and firearms, it was one of intelligence. As one defeated British intelligence officer is often quoted as saying, “Washington did not really outfight the British. He simply out-spied us.”

See the actual codes used by the Culper Spy Ring during the American Revolution.

Check out our extensive collection of books and products related to America's espionage efforts during the Revolutionary War.

The History Channel examines George Washington and the origins of spying in America.