Circular to the States

Read Washington's Circular to the States

George Washington's Farewell Address, written as he completed his last term as President, echoed many of the same federalist sentiments he espoused in the Circular to the States. 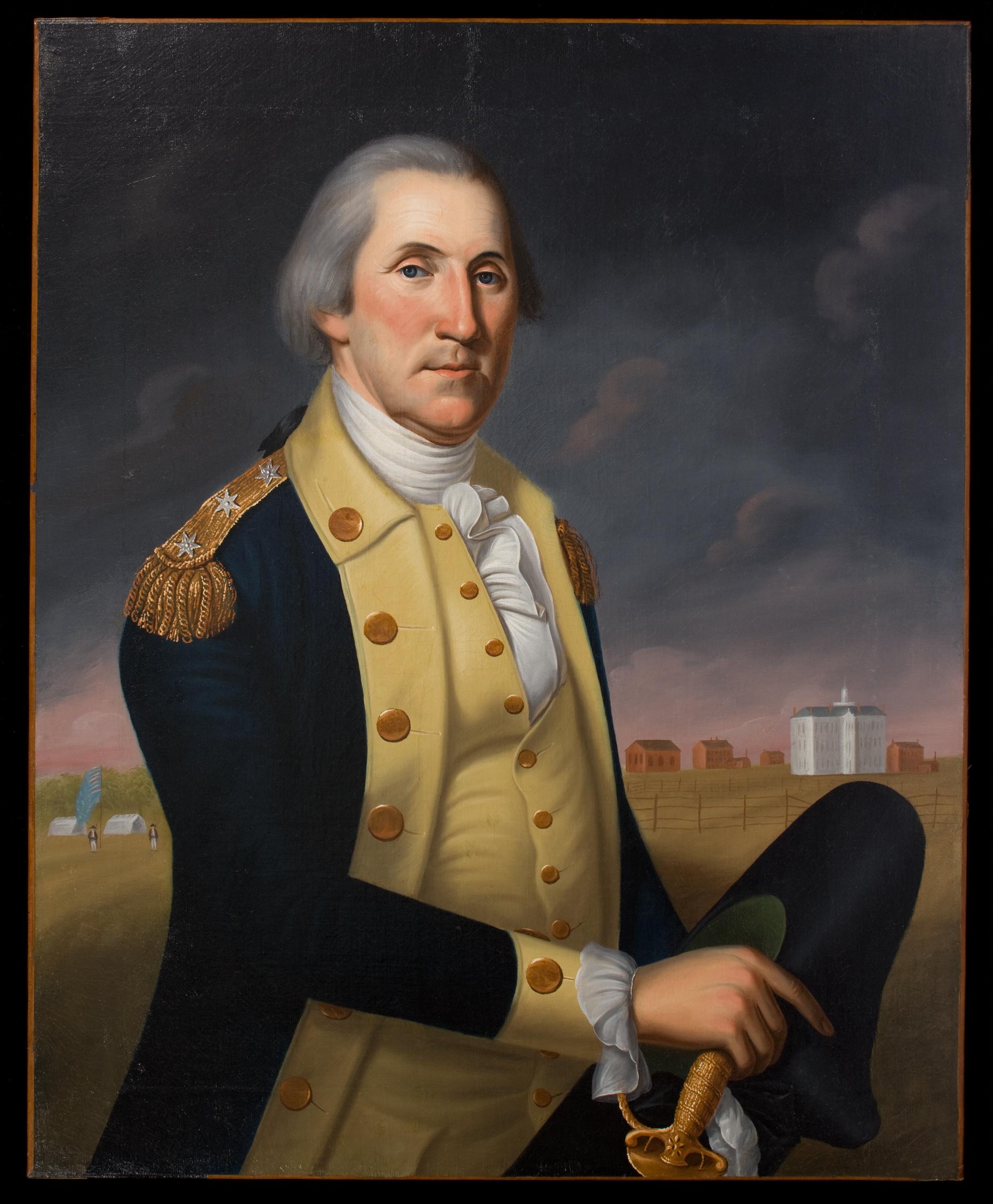 By the summer of 1783, the newly formed United States had won the War of Independence, but the survival of the nation remained far from certain. A final peace treaty with Great Britain had yet to be signed, the state governments remained hesitant to yield to Congress’ authority, and the army restlessly waited to be mustered out of service. A few months prior, several officers had threatened to mutiny due to Congress’ seeming unwillingness to provide them with adequate funds. Amidst this atmosphere of uncertainty, George Washington decided to offer his parting advice for the success of the new nation before retiring from command. He addressed his “Circular Letter to the States” to the state executives, who all received the letter by June 21. But Washington mainly intended it for the citizenry and the letter was printed and widely circulated by the press.1

Washington began his letter by emphasizing the advantages the United States enjoyed as it embarked on the first experiment in republicanism of the modern era. In addition to the natural resources of the vast continent (Washington failed to mention the Native Americans who occupied this land), America stood a strong chance of survival because it came into being in the age of Enlightenment. The principles of self-government and equality would surely thrive in this golden era of philosophy, history, science, commerce, and art. “At this auspicious period, the United States came into existence as a Nation” he wrote, “and if their Citizens should not be completely free and happy, the fault will be intirely [sic] their own.”2

Although the United States was poised for greatness, Washington warned of the consequences if America failed to live up to its promise. He described the coming years as a crucial moment of “political probation” in which the world watched attentively to see whether or not the United States would survive. “This is the moment to establish or ruin [America’s] national Character forever,” he declared. The success of the republic would demonstrate to all living under monarchies that government by the people was possible. Conversely, if the Union crumbled, the notion of self-government would be rendered a failure. In this way, Washington solemnly observed, Americans held in their hands the “destiny of unborn Millions.”3

Given the importance of the present moment, Washington felt it critical that he offer his final advice to the nation before retiring. He outlined four necessities for the survival of the United States as an independent republic. First, the Union of states must remain robust and be organized under a supreme governing body to unite the states and regulate their conduct. Washington stressed that the future of the United States depended upon the strength of the Union. In particular, he emphasized the importance of demonstrating indissoluble unity to Europe, for those nations would neither lend money nor engage in peace treaties with the United States if the future of the Union seemed unsure.4

Second, Washington insisted that the United States pay back the debt it had accrued during the War of Independence. Recalling the wartime reticence of some states to fulfill Congress’ requests for funds, Washington urged the states to now comply so that the new nation could avoid declaring bankruptcy. Washington similarly advocated for Congress to amply pay the soldiers, officers, and veterans of the Continental Army, declaring it their “debt of honour” to these men for their sacrifices.5

Third, he advised that the militia be of a high, uniform standard throughout the nation. Since it was the primary defense of the republic, the militia of every state should be well-outfitted and regularly trained.6

Finally, Washington encouraged a peaceful and affectionate relationship between all citizens of the United States, regardless of region. The Union required all people “to forget their local prejudices and policies” and be willing “to sacrifice their individual advantages to the interest of the Community.”7

Washington closed his circular letter by reiterating the reasons he felt at liberty to offer these counsels. In particular, he argued that his own observations during the War of Independence offered him proof of the importance of the four necessities he outlined. With this final duty now complete, Washington expressed his hopes for a peaceful retreat from public life. Of course, his retirement would shortly be interrupted with the unanimous request that he serve as the United States’ first President under the new Constitution.8

Washington’s Circular Letter met with mixed reactions. While most officials and legislatures praised it, some, like Edmund Randolph of Virginia, declared the letter an inappropriate overstepping of a military leader into domestic politics. Still, Americans continued to turn to its contents during critical moments. For instance, on the eve of the Constitutional Convention, Providence’s United States Chronicle reprinted the letter, reminding its readers of the timely wisdom contained within. Historians view it as an important precedent for Washington’s Farewell Address of 1796.9

The University of Virginia